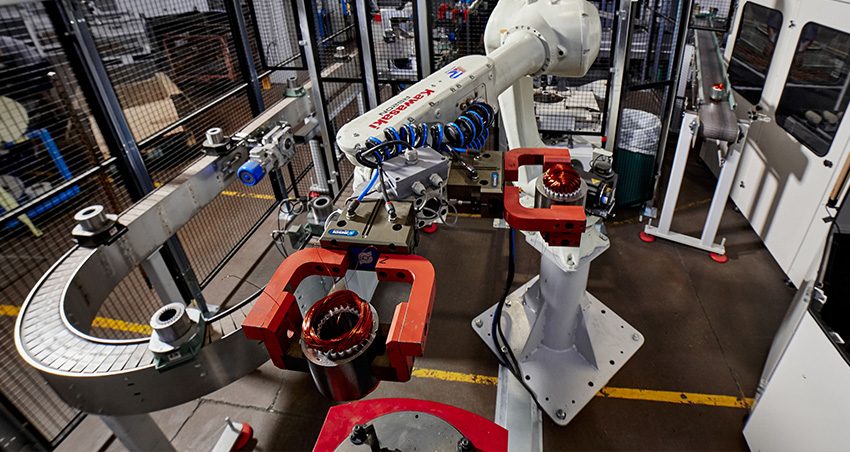 In this article, we explore the issue of partial discharges, the impact they have on the lifetime of electric motors, and what solutions we can adopt to reduce their effect.

For a number of years inverters have been used to regulate the speed of electric motors, and more generally to use motors under different load and consumption conditions (see the energy efficiency topic), which has introduced problems associated with electrical insulation stress due to the non-harmonic supply voltage waveform.

In fact, in the figure on the right we can see that the signal is not sinusoidal, but a train of pulses that vary in length, which are modulated to reproduce the equivalent of a sine wave. In particular, we can see overvoltages or peaks on the rising and falling edges caused by the inverter switching.

These microdischarges can erode the insulation over time, eventually causing a complete discharge that irreparably damages the winding.

Following the necessary period of training on this issue (aided by the support of teachers with proven experience), Came started the “Microdischarge Project” a few years ago to fully respond to the new requirements imposed by this issue. The goals of this project were to:
– Verify the characteristics of the insulating materials used in the production process;
– Choose the most suitable among them for the project, meaning those free from PD;
– Improve the production process to eliminate such phenomena;
– Identify a testing system able to detect such phenomena and thereby assess the goodness or strength of the insulation according to the following stress categories:
A – Benign
B – Moderate
C – Severe
D – Extreme

In recent years, this project required the effort of various resources and a significant investment in technical personnel training and dedicated test equipment, making Came a sure reference for its customers, able to:
– Verify the insulation system;
– Design a “reinforced” insulation system for inverter power supplies;
– Assess the degree of strength in the laboratory and issue a test report.

Came R&D is available to its customers to further explore the issue. 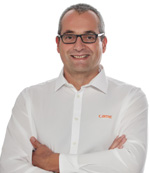 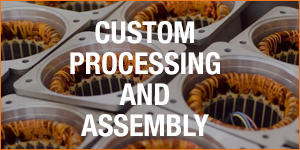